In 1995, The movie which was written by Kevin Reynolds, has an important role among dystopia movies made on future.In mentioned future in the movie, world is underwater resulting from global warming and it is impossible to find a piece of land. Reduced the number of human beings live on small islands on the water or water vehicles (boat,ship etc.) in community without a particular state system. While some of them live on stable, artificial islands on the water, some of them live on moving water vehicles in the hope of find a piece of land to settle.

Building action in the discipline of architecture shows people’s effort in finding a place to refuge even in this difficult situation. Architectural places of this world are steel piles consist of scraps remaining from disaster. Signs of life in previous world are seen in everywhere of these places. .

While bus door and nested rubbers create wall of bedroom, body of ship and boat create the foundation of this steel city. Architectural concept of the new world in which there are no aesthetic elements, bases on the pragmatic-functional sense. Except housing needs providing to emerge architecture, machines making life easier is a piece of architectural structure, too. The city is actually a great machine.

In the water world, the life is quite difficult, especially scarcity of drinking water. The water is so important that, in the initial stage of the movie, urine is purified and drunk again.

Using of energy and livelihoods are quite important in the water world. Recycling pit in the city provides energy of this big machine. In these cities producing their own energy, even dead people became a piece of this energy.

Finally, the water world dystopia shows human beings’ effort in building places in order to sustain their life and settle in the most difficult life conditions. We can observe the same viewpoint in other prudential dystopia.Global warming and disaster scenarios show us validity of this fiction.

As long as we exploit lifeblood fastly, it is possible that the world will encounter with a disaster in the future in a short time. But, even in the most difficult conditions, as long as people can sustain their being, they do not give up to “build” their future. 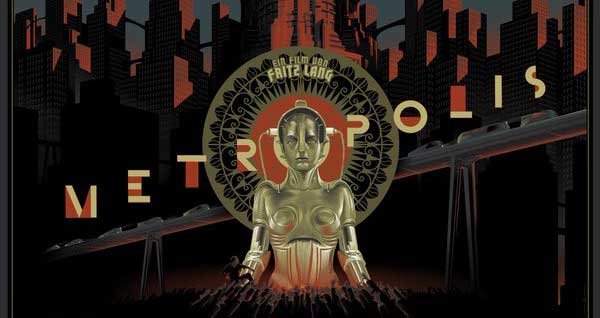 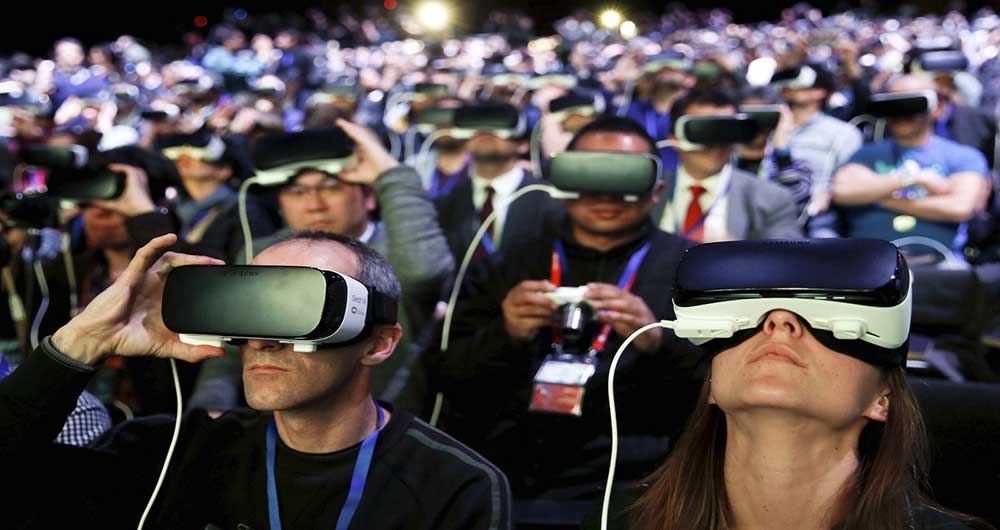