Science fiction movies which have made after 1980’s started to present a new architectural reality such as cyber space which has emerged with technological developments and internet. The concept of cyber space was emerged by a science fiction writer named William Gibson in his novel named Neuromancer in 1984. He named Wiener’s dream as “cyber space”.(4) In 1990’s, Matrix movie was an example for this theme by creating  a dystrophic universe and became a source for movies of this type. Nowadays, it is not difficult to observe historical change basing on science fiction. Dystopia movies referring people who are alone and paranoiac because of too much technological life have started to increase

The Concept of Utopia- Dystopia In the Science Fiction Movies

There are two different viewpoints; optimist and pessimist for science fiction producing scenario intended for life and society of the future. While the optimist viewpoint is emerging by means of utopias describing ideal place, state or condition in terms of social condition, politics and legislations, the pessimist viewpoint emerges by means of dystopias, namely, the worst-case scenarios. (4) The science fiction movies in 20th century interpret utopic one as both impossible and undesirable.

After Second World War, fears caused by nuclear war tensions, rapid technological development and uni-polar world order emerging because of uncontrolled industrialization, unequal capitalist spread and administrations of totalitarian governments such as Nazi Germany and Stalin Russia, caused negative and dystopic future fictions to grow up in literature. (5) Thus, it was realized discrepancy between ideals and realities and pessimism, causticity and disappointment appeared instead of hope. In this age, people’s idea of creating an ideal world removed and dystopias emerged instead of utopias. Architectural spaces in the science fiction movies are quite important because they show to audiences how a city can be. Jonathan Glacey summarizes the connection between the two disciplines at his old article; “The cinema is the most beautiful space on which architecture out flies rapidly.” (6)

The science fiction movies standing out its spatial fictions are an experimental platform on which architectural expectations are shared. We can reveal conceptual analysis and space typology of spaces in the 20th century dystopic science fiction cinema via especially cult movies of science fiction cinema; “Brazil-(1985)”, ”Blade Runner-(1982)” , “Gattaca-(1997)”, “Matrix-(1999)”. In the movies, we can see reflections of socio-cultural change of society and quest for innovation at architectural and technological area. In studied movies, in general, it is mentioned about fight between natural one and artificial one.  Developing technology provides artificiality and perfection but at the same time it causes human values to lose. This situation which is parallel with technological development is perceived in spatial fiction. The perfection (artificial) cities are shaped as an evidence of this power.

High skyscrapers, lives in building blocks appear in a technological and industrial system.The criticism of modernism which consists of massive and simple masses and is only for function is a theme appearing in movies frequently.  This theme is usually integrated with a postmodern collage and symbols in modern places. While the post modern one is identical to people, the artificial one is identical to modernity.

In conclusion, There are relationships remarkable in terms of place in these cult examples selected from science fiction cinema. Lived age and relationship between people and environment are directly related to production of space. In selected movies, designed utopias and dyspoias include mentality in its own age and give us clues about how places will be in the future. 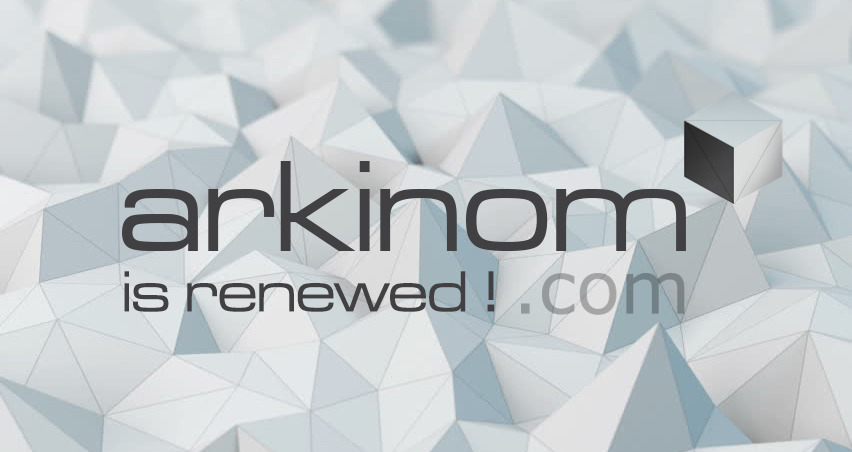 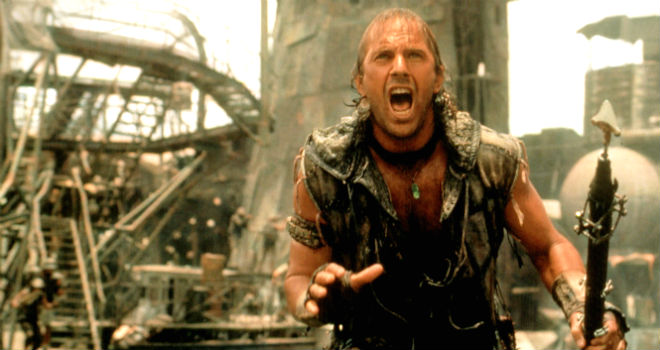